Should Kids Use Mouthwash? 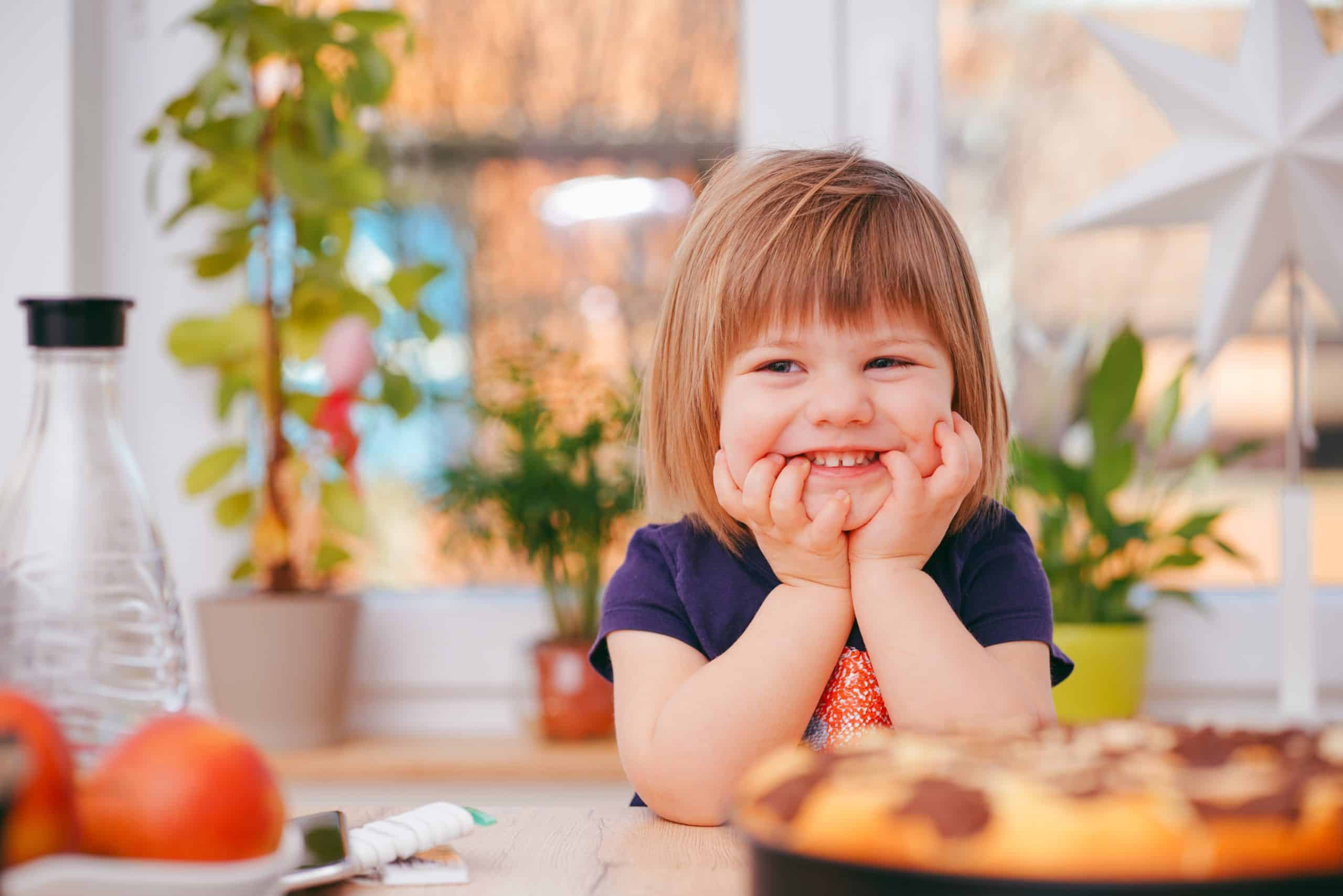 Should Kids Use Mouthwash?

You know that your pediatric dentist in Overland Park recommends that all kids (and adults, too!) brush their teeth twice a day for two minutes each time and floss their teeth daily. But when it comes to mouthwash, it can be a bit more confusing. While mouthwash is a common part of many adults’ oral hygiene routine, is it safe or necessary for kids?

Is Mouthwash Safe for Kids?

Certain types of mouthwash can help remove cavity-causing bacteria and help protect teeth. However, when it comes to kids using mouthwash there are a few things you should be aware of.

When Should Kids Start Using Mouthwash?

If your child is under the age of six, he shouldn’t use mouthwash. Why? As mentioned above, it’s important that kids understand how to properly use mouthwash and that they’re able to swish and spit without swallowing. Additionally, exposing baby teeth to too much fluoride during this time period can put them at risk for fluorosis. While fluoride is good for growing teeth, it is possible to have too much of a good thing. Fluorosis could cause white spots to appear on teeth, so it’s best to use fluoride as directed by your pediatric dentist in Overland Park.

What Mouthwash is Best for Kids?

When you look at all the different types of mouthwash available, it’s easy to get overwhelmed by all the options and even easier to just have your child use whatever mouthwash you use. However, not all types of mouthwash are appropriate for kids. For example, a mouthwash that contains alcohol may be too intense for kids. It’s always wise to choose an alcohol-free mouthwash that’s specifically designed for kids. Besides, these brands often come in kid-friendly flavors like bubble gum.

Mouthwash can be an added benefit to helping protect your kids from cavities, decay, and other dental problems. Just be sure they’re ready to use it and you supervise until they’re old enough to use it on their own. As always, you should talk with your pediatric dentist in Overland Park about using mouthwash before buying any and having your kid add it into their oral hygiene routine.

We’re always welcoming new patients from Johnson County and the Kansas City area at all of our pediatric dental offices in Overland Park, Prairie Village, Olathe, and Kansas City!